Ok
More information
We use cookies to personalize content and ads of our website, to bring you social media functions, and to analyze the traffic to our website. We also share the collected data with our partners, who in turn may use it for social media, advertisement and analysis.
DEITEN
Video
Hotel 360°
Tour

Schenna, a holiday paradise for
young and old

The holiday village of Schenna with its hamlets of Verdins, St. Georgen, Schennaberg, Obertall and Untertall are situated on the sunny south west slope surrounded by palms, cypres trees, apple orchards, vineyards and chestnut trees.

The picturesque centre of the village, with its 3 churches, Archduke Johann’s Mausoleum and Schenna Castle, has recently been redesigned and is a real eye catcher.

The 225 km of paths include easy paths alongside irrigation canals, paths through mountain pastures, past Alpine roses, and mountain paths. Along all these paths you will find plenty of opportunities to stop and rest at guesthouses and refuges. 50 hotels have indoor pools and 100 have outdoor pools which give an atmosphere of well being and hospitality. 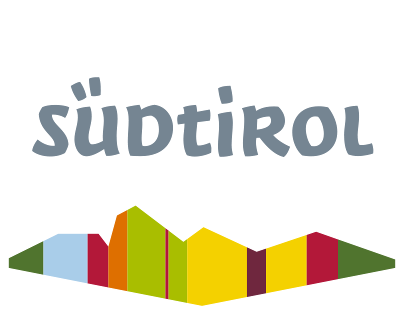